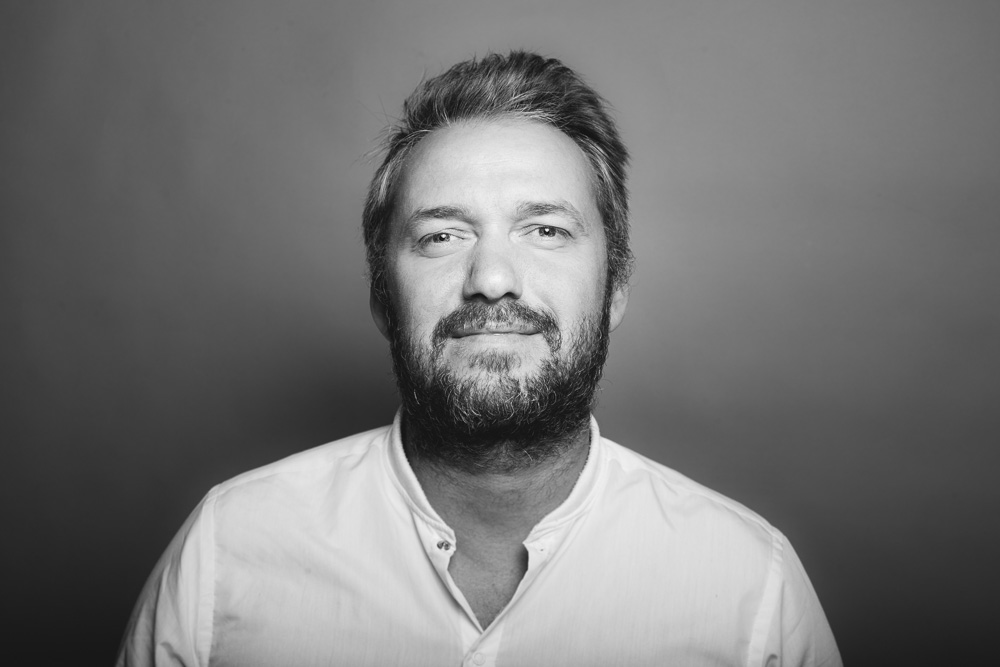 Papa Chi has been lucky enough to conduct number of projects in partnership with leading advertising agencies, such as DDB, Leo Burnett, McCann Erickson, Saatchi&Saatchi, Ogilvy & Mather, Euro RSCG, TBWA and others.

Papa Chi music videos have won European MTV Awards; moreover his commercials regularly receive prizes at international festivals, including the Kiev International Advertising Festival, Golden Hammer and Adwards. His telecommunications adverts are one of the best performers in the market, but the beer ads have achieved Best Ads of the World listing. His work has also gained high appreciation by Russian music stars such as Mumiy Troll, rapper Vlady Kasta and Zemfira.

Papa Chi has done a number of projects with children brilliantly and he has supported many charity and social projects. Papa Chi is also a whistler and creates both his own compositions and soundtracks for films and ads.